What are the best grow beard vitamins

How To Clean And Polish Your Safety Razor

What Are Hair Clippers Lengths?

Can You Bring Safety Razor On An Airplane And Through TSA 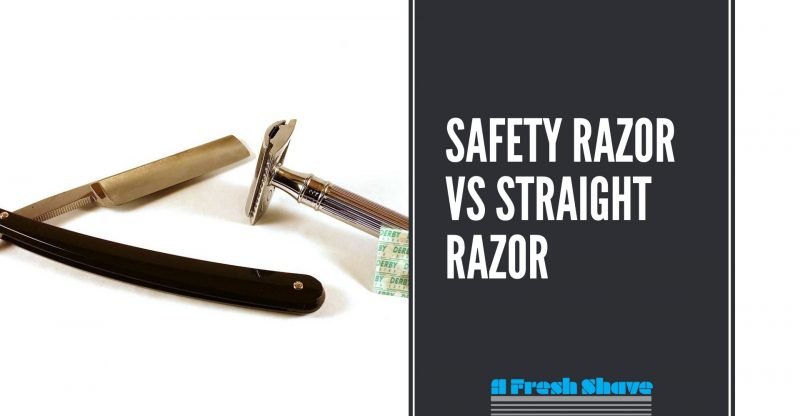 So you're looking at upgrading your wet shaving routine with a safety razor or a straight razor? You want to know which of the two might be best for you and how they fit into your lifestyle?

Well, look no further. This guide will help push you in the right direction

What is a Safety Razor? 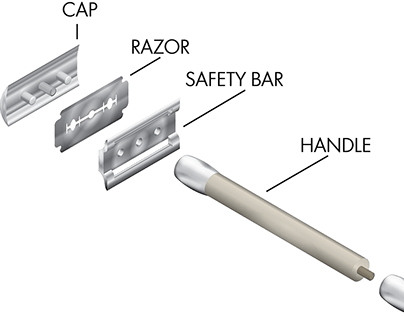 What is a Straight Razor?

A straight razor is essentially a long, straight blade that is exposed during use. It's attached on a pivots and folds back into the handle when not in use. 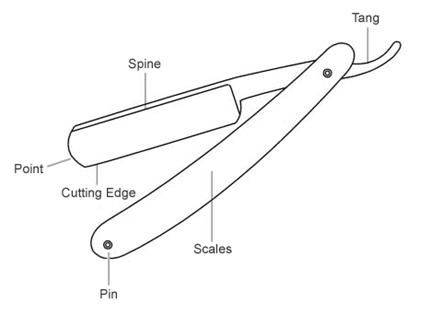 A straight razor is about as close as you can get to shaving with a knife and if we're being honest, they can be downright dangerous if not properly used which is where the term "cut throat razor" comes from.

Which one is easier to shave with?

While shaving with a straight razor can make you look and feel like a complete badass, there is no doubt that a straight razor requires a much more delicate touch as you are completely in control of the exposed blade and angle at which you shave.

Safety razors aren't completely safe either. While they have a guard that will protect you for the most part, they still require some skill to learn how to use effectively.

At the end of the day, you're shaving with a sharp piece of steel. You're going to have to learn how to handle that in order to prevent cutting yourself. Truth be told, I've cut myself much worse with a safety razor than I have with a straight razor.

Something about the lack of comfort you feel with a straight razor, makes you pay attention.

It's all about the angles

The angle of the blade edge on your skin is what cuts the hair most efficiently. Too shallow of an angle and you don't cut the hair. Too steep of an angle and you risk cutting yourself. No matte which one you choose, you'll have to balance the proper angle during your entire shave.

Which one is easier to maintain?

The safety razor only requires that you replace the disposable blade after every 2-4 uses. A good cleaning every other few weeks to remove build up and residue.

Straight razors will last a lifetime, but they will need to be stropped before every shave. Stropping doesn't remove metal from the blade, but it instead requires that you run the blade along a leather or canvas strap to warm up the metal and clean up the blade before a shave. 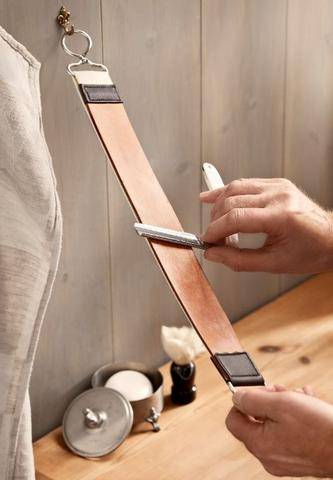 The blade itself only needs to be honed against a sharpening stone 2-3 times a year, if that. I would strongly recommend that you simply find a professional knife sharpener in your are to sharpen your blade correctly the first time. It takes skill to learn how to sharpen a piece of metal to razor sharpness and this is something that's worth the $10-20 to have a professional do.

Which one costs less?

The same would be true of a straight razor, except straight razors can get well into the $500+ range with different materials like gold plating and ivory.

With that being said, this one is a tie. Neither of these will cost more than $50 and the cost of getting a straight razor professionally sharpened is equivalent to what you would spend on disposable razor blades.

Which One Should You Buy?

For most men that need a consistent daily shaving razor the Safety Razor is going to be the best option.

While I own a straight razor, I use it more as a novelty shaving item that's cool to just say that I CAN use a straight razor. I also like to freak my girlfriend out by shaving with it since she's under the impression that I'm going to chop my head off every-time I use it.

In today's society, a straight edge razor is a great tool in the hands of a professional. I would recommend going to an Art of Shaving or any classic barbershop if you truly want the experience. It's not as if shaving with a straight edge gives you a better or closer shave than a quality safety razor.

If you are intent on trying to shave with a straight razor, then I'd recommend you start with a disposable razor to get a better understanding of how it will work before you invest $50-250 in a quality straight razor. 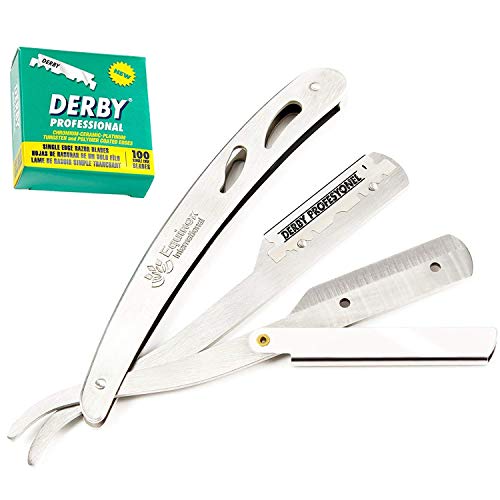 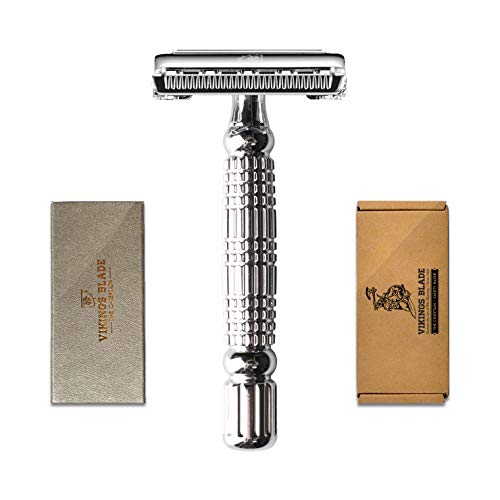