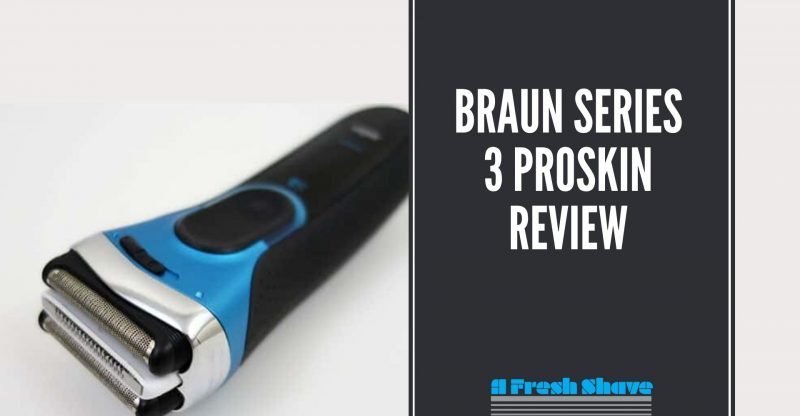 Sometimes you want to purchase a razor that's less than $100 and you want to buy one that is going to provide a quality shave. I think the Braun Series 3 Proskin is exactly the razor for that job.

Like many of the Braun shaving razors, the Series three has 3 specialized shaving elements work together for a close and gentle shave. Braun’s patented SensoFoil protects your skin from the ultra-sharp blades. It's also hypoallergenic and won't break your skin out. 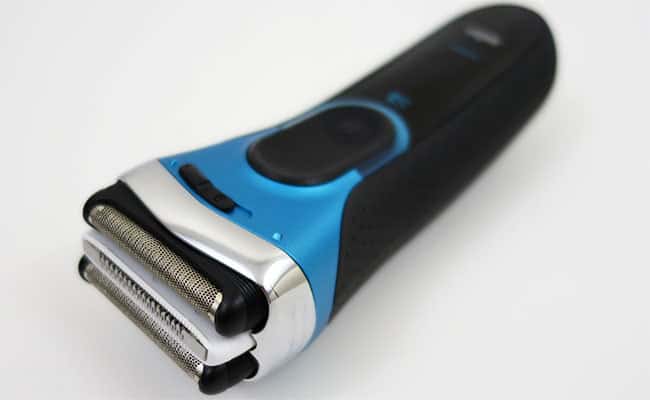 It does have some limited motion range, but nothing that we would consider to be out of the ordinary or anything that would prevent you from achieving a decent shave. 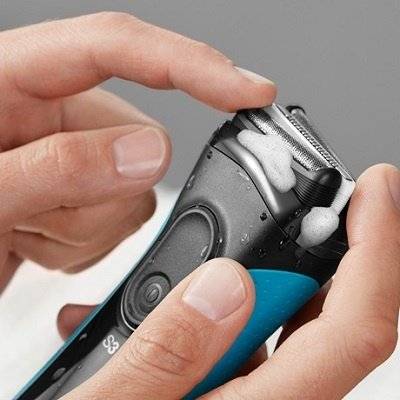 The Series 3 fits snugly in your hand and it's not small but it's also not cumbersome. The smaller cutting head makes it a lot easier to trim your upper lip and reach tighter areas without too much fuss. 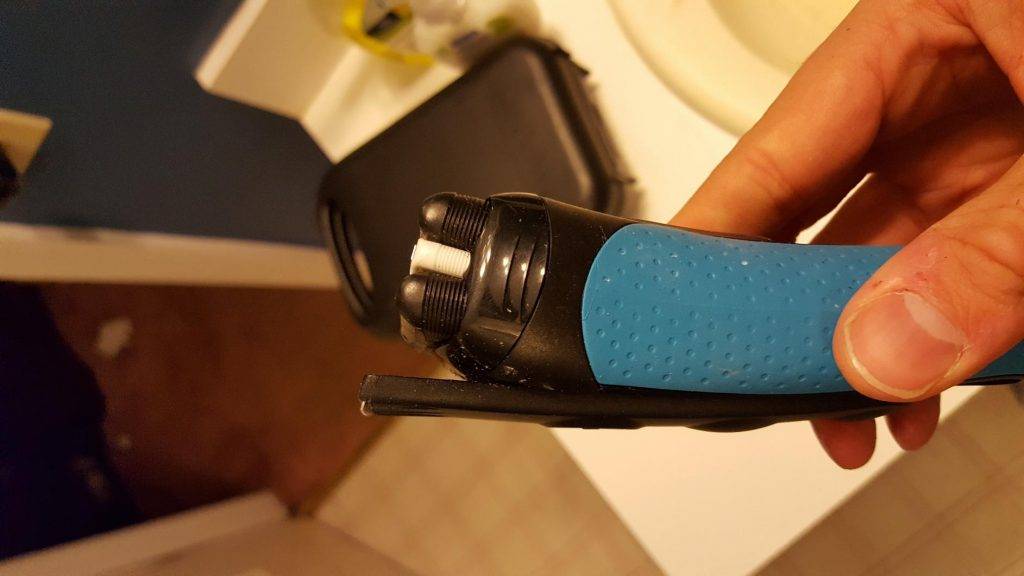 The Series 3 doesn't come with a travel kit or washing station. It's a bare bones system so what you see is exactly what you get.

At the end of the day, we know this razor is designed for people who just want a simple tool that they can use day in and day out to cut their hair. That doesn't mean that it's not something that shouldn't perform and it always comes down these three elements.

With 3 shaving elements, the series 3 will give you a pretty close shave. It might require a few passes to get those particularly stubborn hairs, but overall, it will get the job done. It's not as powerful as it's bigger brothers, but it definitely doesn't fall short like some other inexpensive products in the market.

You won't be getting  a baby smooth bottom, but you'll be getting a solid shave that will me smooth enough to run your hands across with no issue.

Braun is known for making a quality razor that has a lot of comfort. I've never run into any issues with the comfort, but I've read reviews where the build quality hasn't been up to par and causes some cutting discomfort due to skin pulling and hair getting tugged.

I don't expect any electric razor to be uncomfortable, but I think that Braun could definitely do a bit better in this department overall.

Speed is relative and I've never had any issues with the series 3, but if you're going to be a person that shaves once a week, then this electric razor is going to struggle to quickly cut through longer hairs.

It's designed to work best with short stubble that has grown a few millimeters at best. Anything longer than a few days of growth and you'd be asking a lot of any electric razor 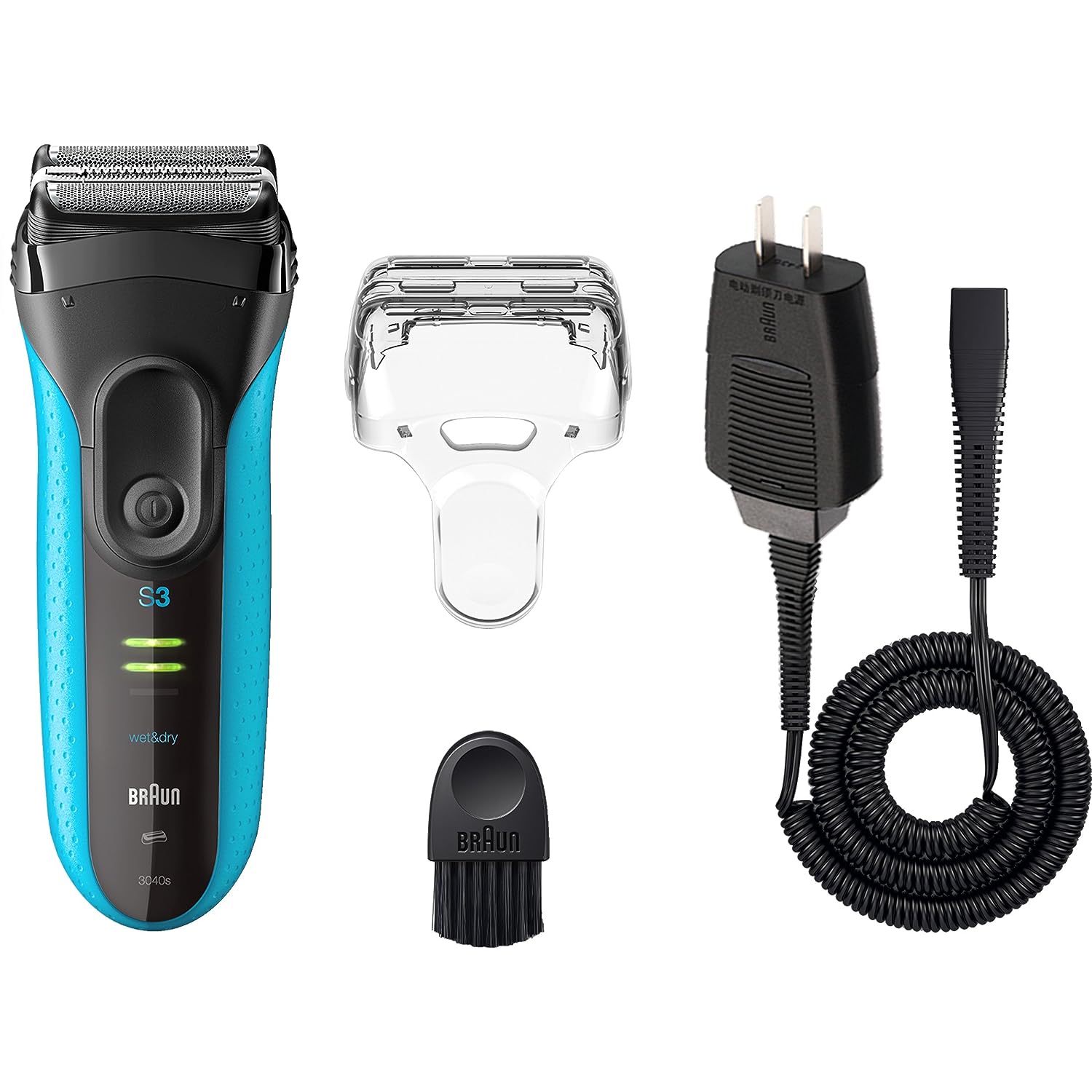 Who Should Buy The Braun Series 3 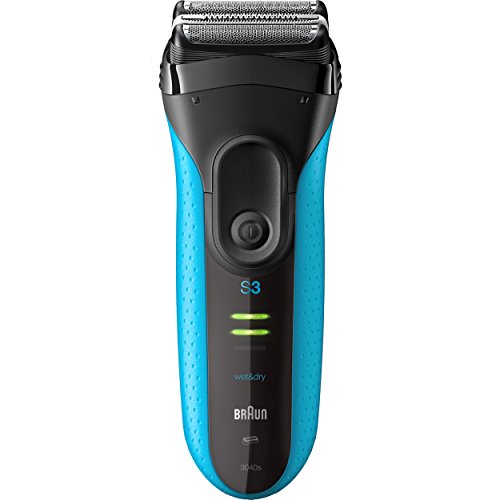 Purchase The Braun Series 3 If You: