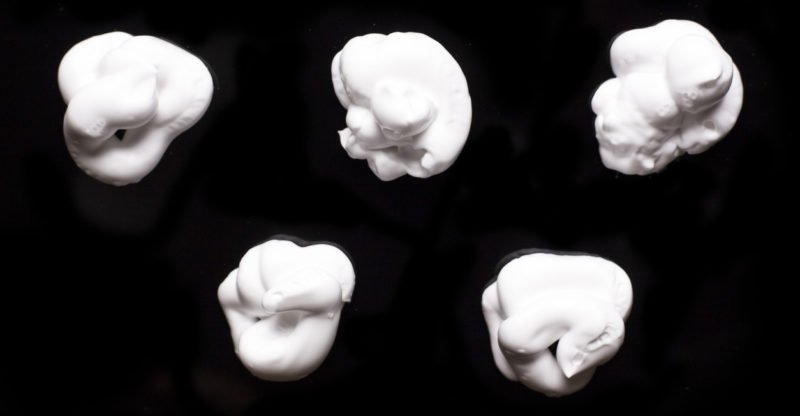 When I think of shaving creams for a safety razor, I want something that is going to provide a decent lather, but not so much that you can’t really see what you're doing. This is especially important when working with as straight edge safety razor as you can be prone to cutting yourself if you have to apply extra pressure to move away from all the additional lather.

With that being said, here are some of the best shaving creams for safety razors options that give you quite a bit of room to work with

We’ll get into the soaps, but the creams shouldn’t be overlooked. Yes, they are not as cool or as nostalgic as a good badger hair brush and a metal tin, but they work extremely well. Let’s take a look 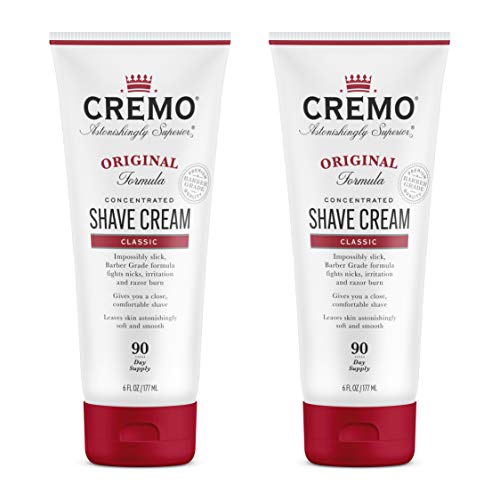 Where would we be without cremo? Shaving our faces with mud and berries I suppose. This is probably some of the slickest cream you can buy on the market. You don’t need to use a lot and a dime sized dollop will go a long way.

Cremo comes in a couple of different scents if you’re into that sort of thing and the bottle says that it will last 90 days. I’ve never found that to be particularly true, but it’s not an expensive cream.

A little dab of the Bond Street will do yah. This is another one of the best creams that also comes in a couple of scents if you’re into that sort of thing. I personally use Bond Street because I think it’s the best shaving cream for safety razors. It can be lathered up with just your hand and water, or you can lather it up with a badger brush and a bowl. The lather isn’t too thick, so it makes it easy to work your face (or head) with a safety razor. 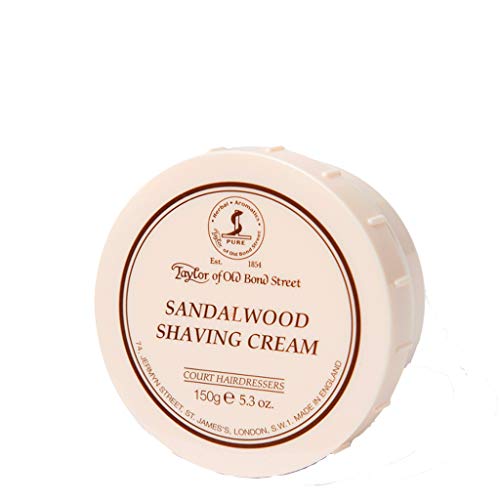 It wouldn’t be a party for shaving creams for safety razors if it didn't involve at least one Proraso product… or two. Proraso shaving creams come in a variety of styles for more sensitive skin and also with included moisturizer, which if you’ve read [The Proper Way To Shave], you understand how important that is. 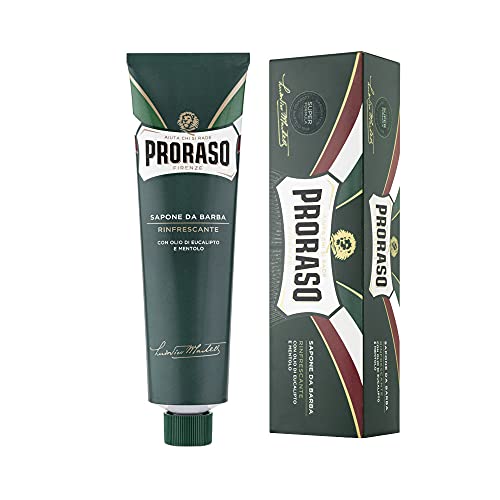 This is a very low lather cream that won’t gunk up your razor which is very important when picking a shaving cream for safety razors.

Sometimes you just need a good foam that gets your face looking like Santa on a snowy night. If that’s you, then these might be some good shaving cream options for safety razors. 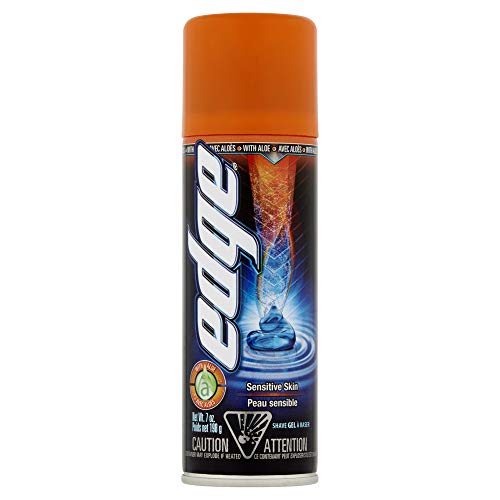 I’ve said it once and I’ll say it again. Gillette may charge, what I think is, an arm and a leg and a toe for their blades, but this sensitive gel is the bee’s knees. It gives a very rich lather and it’s relatively inexpensive. The smell is also great as well. You only need a dab of it to go a long way. This is a great option if you just like the feel of a traditional foamy lather.

What else needs to be said about this shaving cream?

The soaps are generally what you’ll commonly see paired with a safety razor. They don’t typically have a distracting lather, but you will need a badger hair brush in order to get a shave soap going. You might also want to invest in a shaving bowl as well.

Proraso - Soap In a Bowl 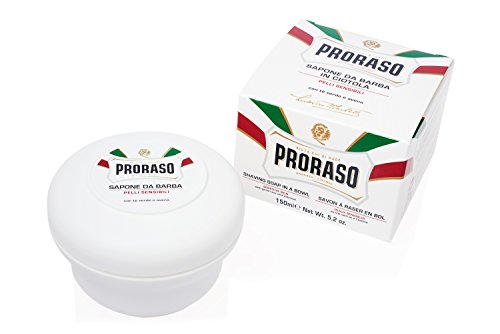 Like I’ve said before, it wouldn’t be a party without Proraso. This soap offers all the same benefits and options as their cream, but it comes conveniently in its own bowl. You simply pop the top open, add your water and stir with your brush. This is probably the most common shaving cream for safety razors that you’ll see because you don’t need to buy an additional bowl to mix your lather in.

It also comes in different scents, if you’re into that sort of thing.

I’m not sure if people that live in the Himalaya's shave with shaving soap, but this product would lead me to believe they do. Because this soap is made from 100% all natural ingredients with no added scents, it is marketing as able to be used by both women and men. While I surely haven’t tested this product on women's skin, I wouldn't doubt it by how silky smooth it feels when you lather it up.

You will definitely need to buy a bowl and a badger brush with this one, but if you enjoy the idea of a 100% natural soap, this is right up your alley. 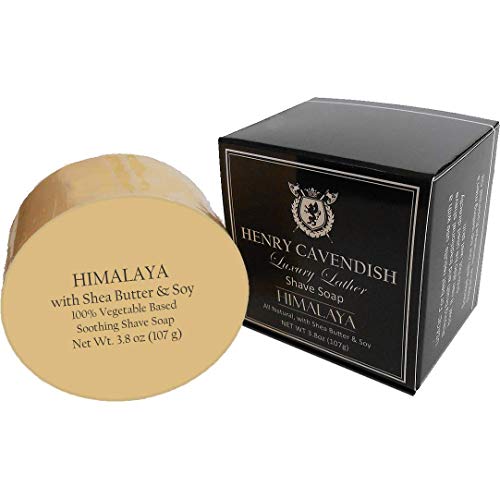 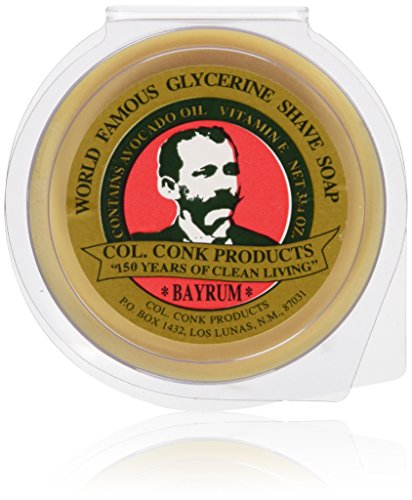 Why does Colonel not have an ‘r’, but it sounds as though it should? This is a glycerine style of soap, so it is going to lather very easily and has the added benefit of having multiple scents. I think some people like the idea of soap that looks and feels like soap if that makes sense. All too often the shaving cream for safety razors has more a pasty or chalky feel to it. If you’re the type of gentleman that likes the idea of a puck style bar of soap, then this is definitely an option that you need to get into.